Turns an entire row into Prince Ali Tsum Tsum.(They can be cleared with Aladdin)!

36
Aladdin is a Premium Box Tsum Tsum. He was first introduced to the International version in December 2015.

Aladdin will turn a vertical line of Tsum Tsum into Prince Ali Tsum Tsum which you can connect together. His base Skill range is SS in the Japanese version and XS in the International version. 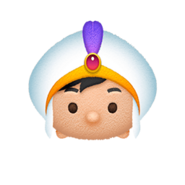 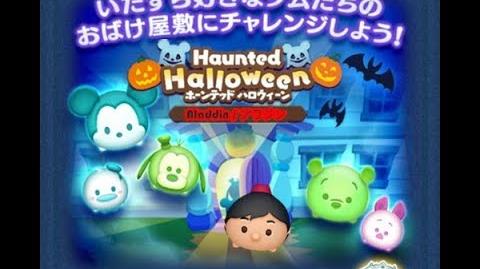 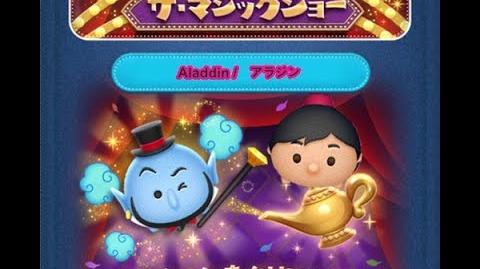