A big Alice appears in the middle of the screen.

Alice is a Tsum Tsum whose Skill is good for clearing big Tsum Tsum. She will create a huge Alice in the center of the screen. The base worth of the huge Alice is 10 Tsum Tsum. Higher Skill levels increase the number of Tsum Tsum huge Alice is worth. When she is trapped inside the rabbit hole, she ate some 'Eat Me' Cakes and grew bigger and taller, causing her to enlarge. This is how the developers made her grow big in the game when people use her Tsum Tsum, and now she is mainly used to achieve goals which requires the right amount of long/excellent chains. 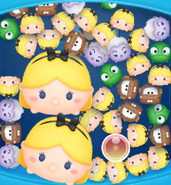 Lots of Alice tsum tsums appearing in the screen 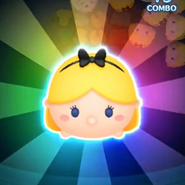 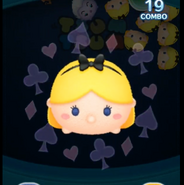 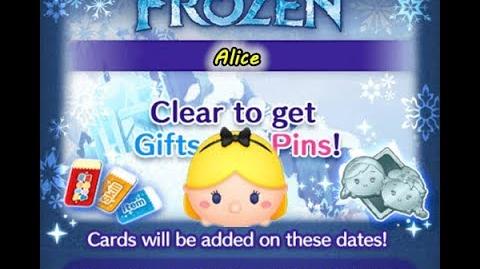 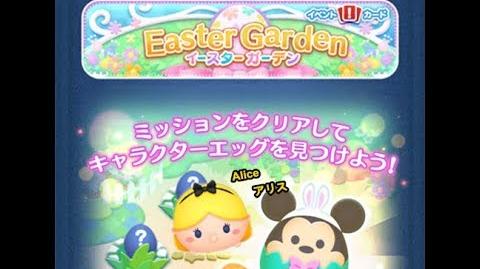 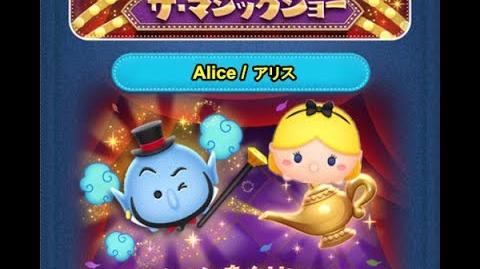