3
Anniversary Minnie is a Limited Event Tsum Tsum and is not available from purchasing Premium Boxes. She was first introduced during the Japan Event Film Collection (November 2018) and the International Event Film Collection (November 2019). She could only be obtained three times by completing the Mickey and the Beanstalk and Mr. Mouse Takes a Trip films and by logging in for 20 days during the event.

Anniversary Minnie will clear a cross area of Tsum Tsum celebrating Mickey's 90th Anniversary. Her base Skill Range is SS/XS. 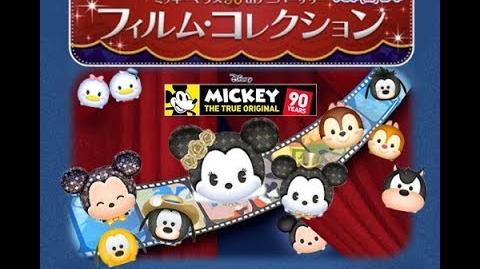 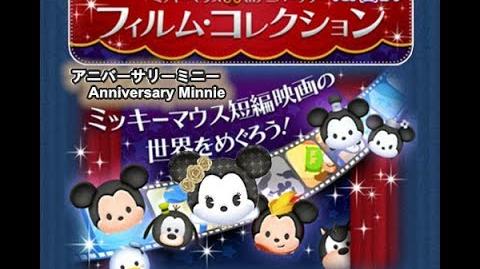