During the Japan Event Tsum Tsum Scratch (June 2019) and the International Event June 2020 Tsum Tsum Scratch, players had a chance to receive a Beast Tsum Tsum every time they scratched three rose symbols on a card, but their Belle Tsum Tsum were maxed out. 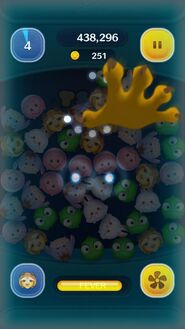 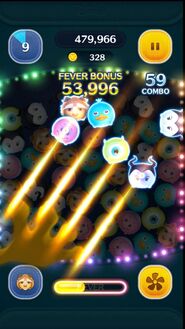 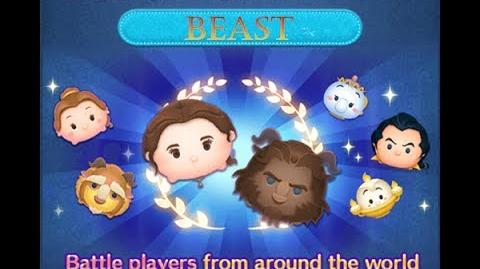