Tap one of the doors that appear and you'll get one of three effects!

Boo will create doors constantly moving along a rail. Tap one of the three different doors for a different Skill Effect. Her base time is 3.5 seconds. 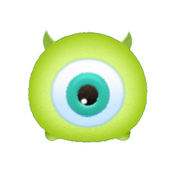 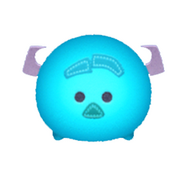 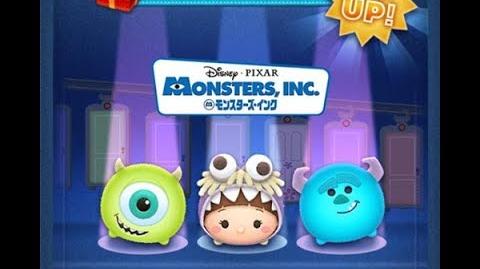