Captain Hook clears a vertical line of Tsum Tsum, making him a Vertical Burst Skill Tsum Tsum. His base Skill range is SS/XS.

During the Japan Event September 2019 Tsum Tsum Scratch and the International Event April 2020 Tsum Tsum Scratch, a Captain Hook Tsum Tsum was awarded to a player each time they got three hook symbols on a card, unless the said Tsum Tsum's Skill had already been maxed out. 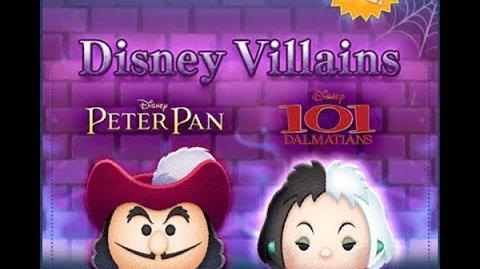 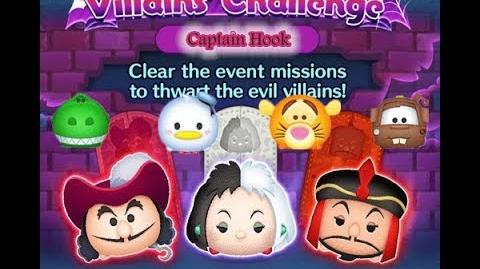 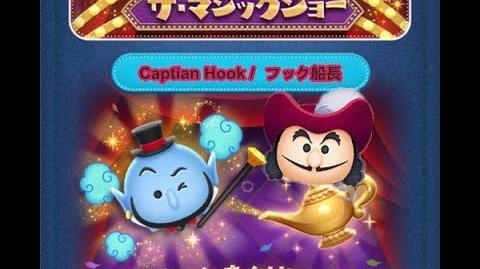