Carl clears a horizontal line of Tsum Tsum. His base Skill range is SS/XS.

During Carl's Skill, tap the screen repeatedly to make Carl's house bob up and down and clear more Tsum Tsum. 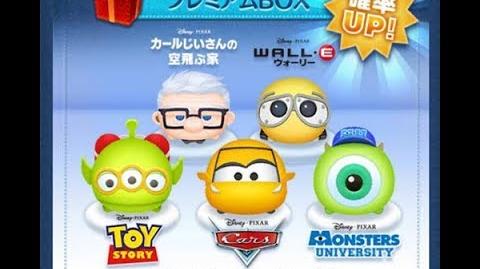 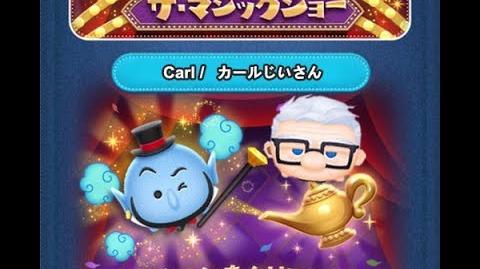