Turns an entire row into Dale Tsum Tsum (they can be cleared with Chip)!

7
Chip is a Happiness Box Tsum Tsum. Chip's skill creates his best friend Dale, which can be connected so they can hang out together.

Chip is a Vertical Transformation Skill Tsum Tsum. His base radius size is SS in the Japanese version and XS in the International version.

If playing Bingo, Chip is a considered a "Call a Friend" Tsum Tsum, which can be used for those particular missions. 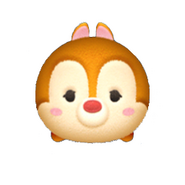 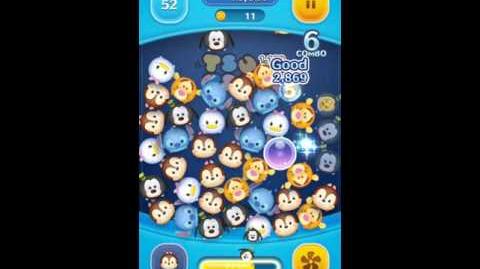 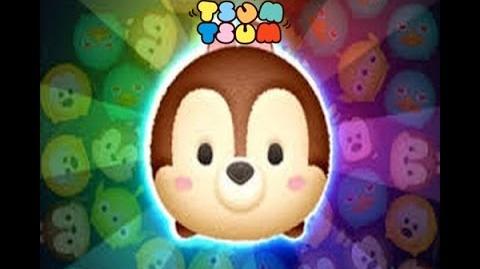 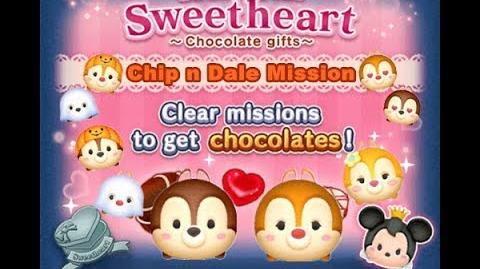