For a short time, lets you connect different Disney Tsum Tsum and clear them!

Cinderella will connect any Tsum Tsum together in a chain for a short time. Her base chain size is 7. 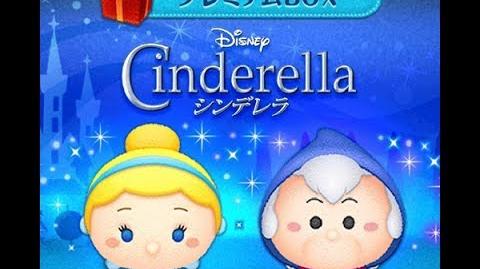 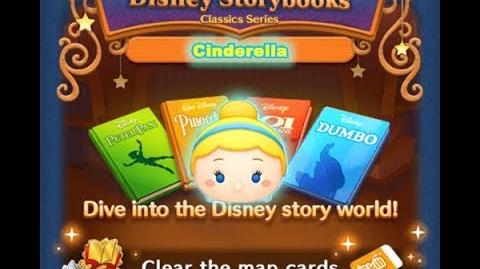