One type of Tsum Tsum changes into high-scoring Lumieres for a short while!

29
Cogsworth is a Premium Box Tsum Tsum. He is a Limited Event Tsum Tsum and is not available from purchasing Premium Boxes. He was first introduced through a Login Bonus during the Japan Event Disney Star Theater (January 2018) and as a reward for completing missions in the International Event Coloring Missions (December 2018).

Cogsworth will turn one type of Tsum Tsum into Lumiere Tsum Tsum during the time. The Lumieres remain on screen after the time is up and can be connected to Cogsworth. His Skill is similar to that of Princess Aurora. His base time is 3 seconds.

The clock hands on Cogsworth's face count as facial hair, making him a beard Tsum Tsum. 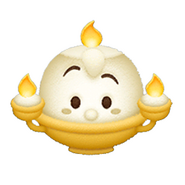 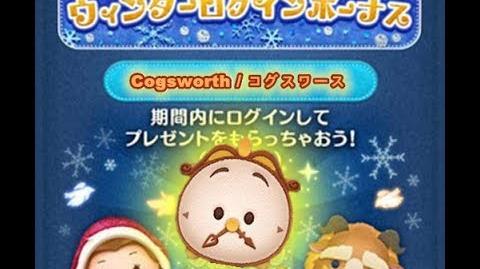 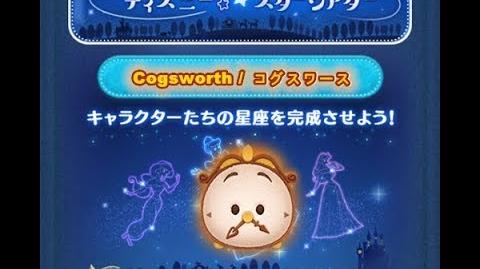 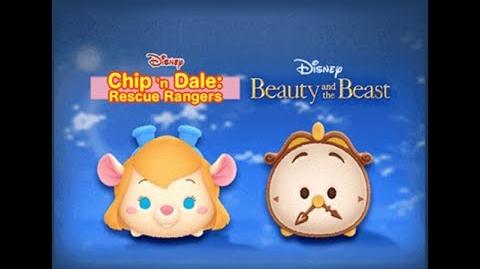