Clears Tsum Tsum in the shape of an S!

Cruella De Vil is a Shape Burst Skill Tsum Tsum and clears Tsum Tsum in an "S" shape with her car. Her base Skill range is SS/XS. 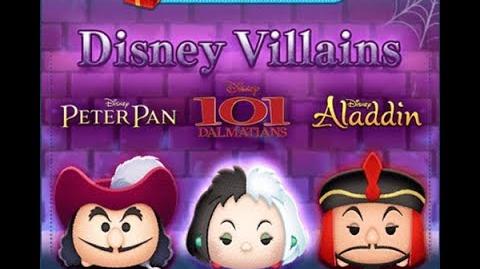 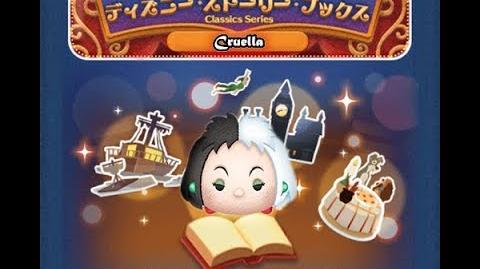