3
Death Trooper is a Premium Box Tsum. He was a Limited Time Event Tsum that was given as an award during the Star Wars Rogue One Event (December 2016) and is not obtainable through purchasing Premium Boxes outside of the event.

Death Trooper Tsum will clear 3 small areas of Tsums with grenades. Its skill is similar to Princess Leia. His base clear size is SS in the Japanese version. 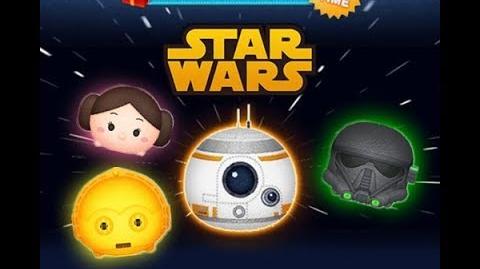 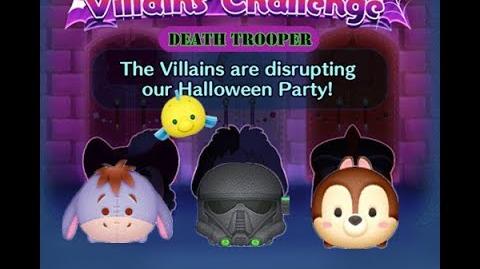 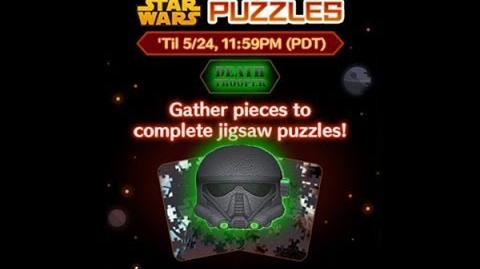