Reduces Tsum Tsum to only Duchess and kittens for a short time!

32
Duchess is a Premium Box Tsum Tsum. She was first introduced during the Japan Event Disney Story Books Classic Series II (March 2019) and the International Event Disney Storybooks Classics Series II (September 2019). On the Japan version only, when she was first introduced, she was also a musical Tsum Tsum and would play the song, "Everybody Wants to Be a Cat", during gameplay.

Duchess will turn all Tsum Tsum into Duchess and her kittens (Toulouse, Marie and Berlioz) for a short while. Her base time is 3.5 seconds. 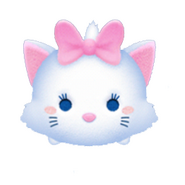 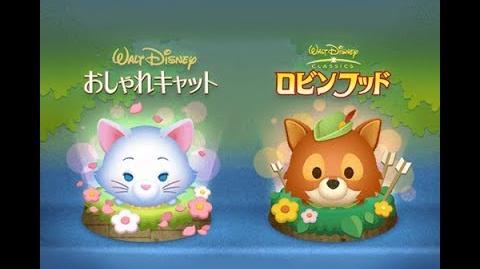