Pirates of the Caribbean

Summons Will Turner and can be connected together for large points!

Elizabeth Swann summons Will Turner who can be connected together for huge points. Her base number is 13.

Will Turner counts as a black Tsum in Bingo and Event missions like "Clear 80 Black Tsum Tsum." 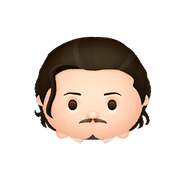 Pirates of the Caribbean Lucky Time for Davy Jones, Jack Sparrow, and Elizabeth Swann (September 2016)
Add a photo to this gallery 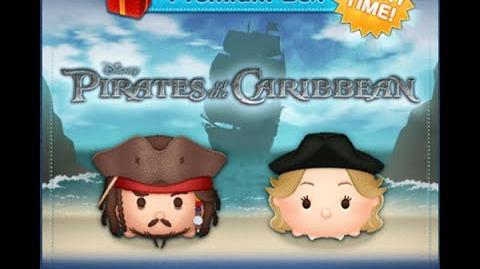 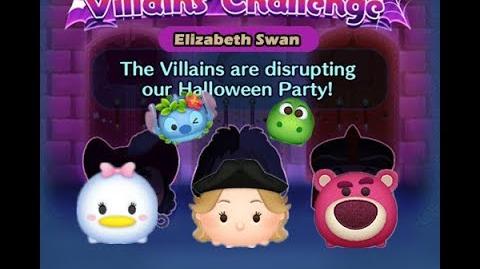