Cinderellas that can be connected with the Fairy Godmother appear. Cinderellas also clear surrounding Tsum Tsum.

Fairy Godmother will transform random Tsum Tsum into a peasant version of Cinderella, and can clear surrounding Tsum Tsum when connected to them. Her base transformation number is 5, and the base number of Tsum Tsum required to fill her Skill meter is 19. Higher Skill levels reduce the number required and increase the number transformed. 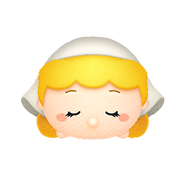 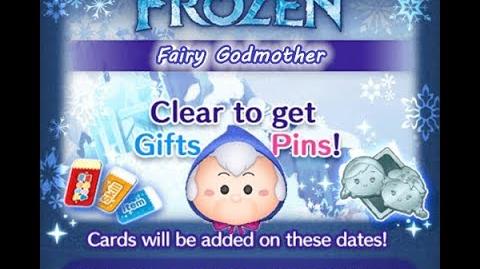 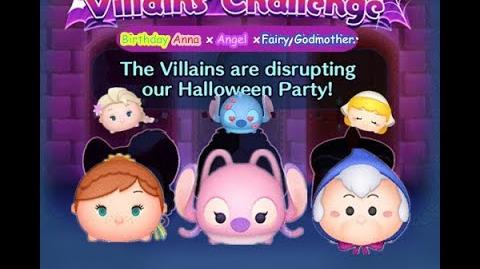