Time slows down for a short while!

Flash will slow down Tsum Tsum for a short while and the points accumulated are increased. His base time is 4 seconds and his base score multiplier is x2. 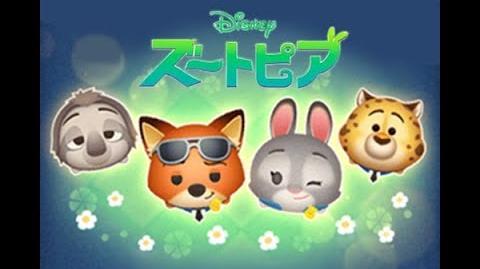