Rapunzels appear that can be connected to Flynns, which can be cleared for big points!

Flynn Rider summons Rapunzel and can be connected together for large points. His base Skill range is SS/XS. 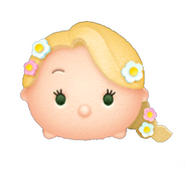 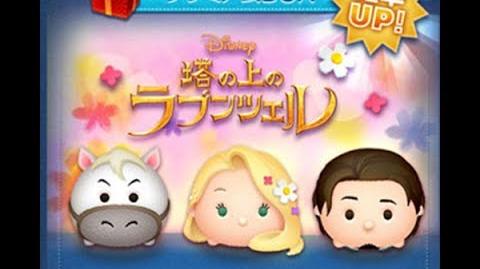