Happy Pooh is a Premium Box Tsum Tsum. For a limited time, on the Japanese version only, he was a musical Tsum Tsum and would play the song "Winnie the Pooh" during gameplay. He was first introduced during the Japan Event Winnie the Pooh (November 2017) and the International Event Pooh's Hunny Festival (August 2018).

The hunny pots that appear will count as Tsum Tsum, as well as yellow Tsum Tsum, during clearing missions. 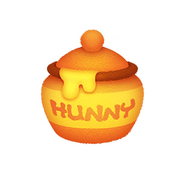 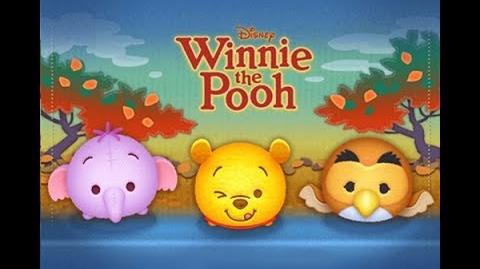 Disney Tsum Tsum - Happy Pooh
Add a photo to this gallery
Retrieved from "https://disneytsumtsum.fandom.com/wiki/Happy_Pooh?oldid=62104"
Community content is available under CC-BY-SA unless otherwise noted.