Hiro will clear a horizontal line of Tsum Tsum as he flies across the screen with Baymax 2.0. His base Skill range is SS/XS.

Hiro could be used during the Japan Event Baymax (September 2019) and the International Event Save San Fransokyo! (April 2020) to clear missions more easily, because he had a character bonus. 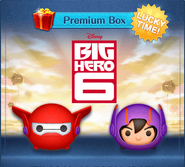 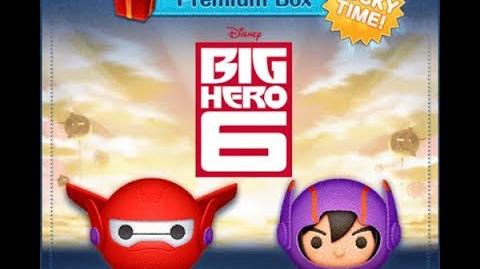 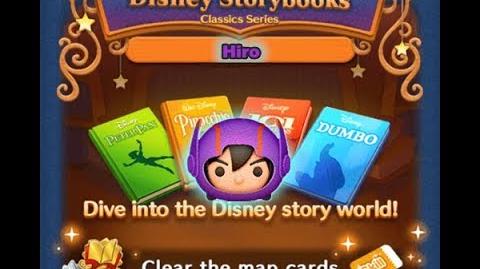