The Nightmare Before Christmas

For a short time Tsum Tsum will be deleted automatically!

1
Holiday Jack is a Premium Box Tsum Tsum. He is a Limited Time Event Tsum Tsum and is not obtainable through purchasing Premium Boxes. In order to get him, Card 3 of the International Event Halloween 2015 needed to be completed. He is known as Santa Jack in the Japanese version.

Holiday Jack has a unique Timed Skill. He will automatically clear chains of Tsum Tsum. His base time is maxed at 3 seconds.

Even though Holiday Jack's Skill automatically clears Tsum Tsum, he does not count as a burst Skill Tsum Tsum.

Halloween 2015 Event including Holiday Jack (International, October 2015)
Add a photo to this gallery 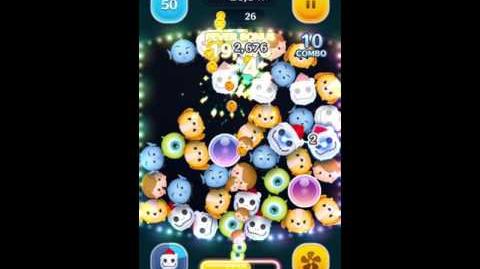 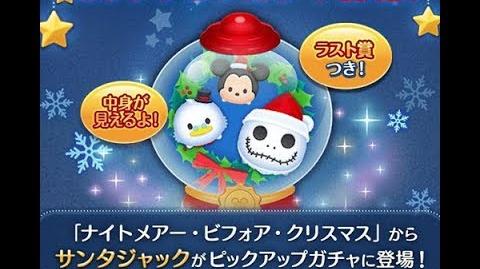 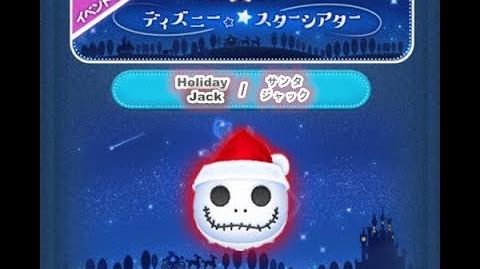 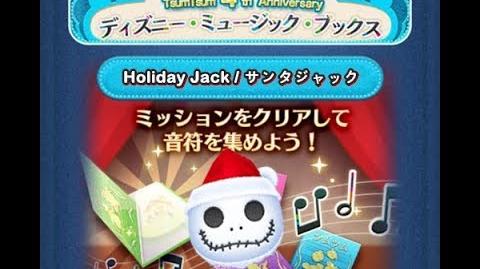 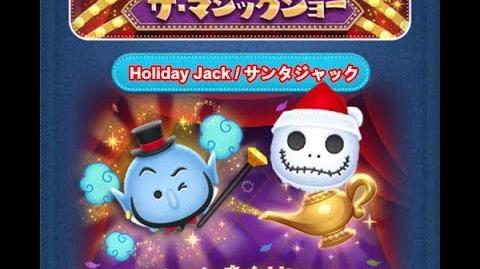