7
Holiday Mickey is a Premium Box Tsum Tsum. He is a Limited Time Event Tsum and is not obtainable through purchasing Premium Boxes outside of the event. For a limited time, while he was first introduced, he was also a musical Tsum Tsum and played the song, "Sleigh Bell Waltz", during gameplay. He is known as Christmas Mickey in the Japanese version.

Holiday Mickey is nearly identical to the regular Mickey Tsum Tsum, where he is a Center Burst Skill Tsum Tsum. He is initially stronger than his original counterpart. His base Skill range is SS/XS. 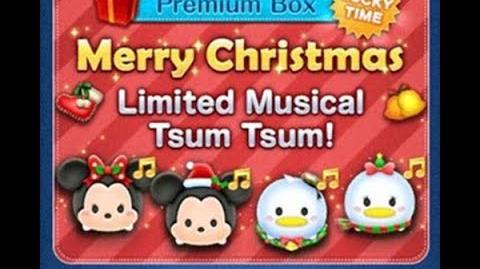 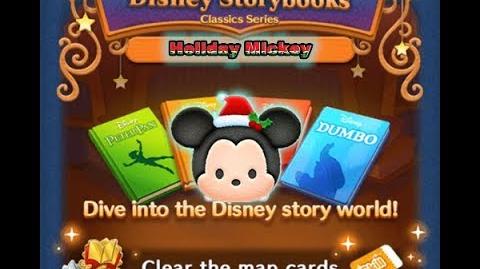 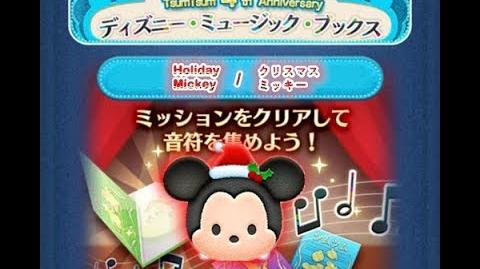 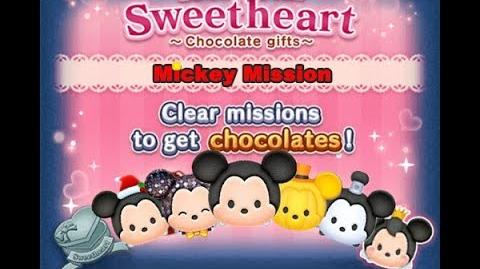 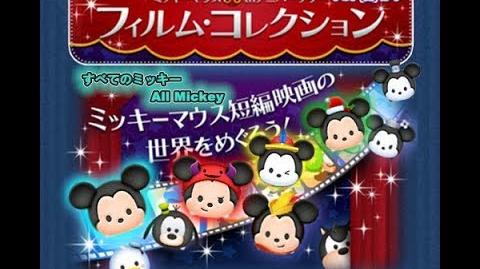 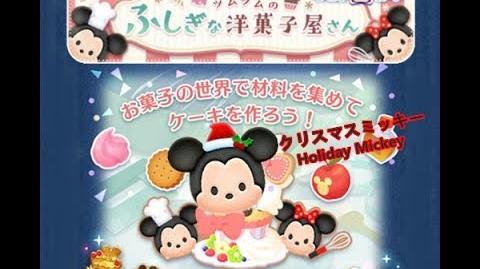