Tap inside the frame that appears! The more you tap, the more Tsum Tsum you hit!

36
Jack-Jack is a Premium Box Tsum Tsum. He is a Limited Event Tsum Tsum and is not available from purchasing Premium Boxes outside of the event. He was first introduced during the Japan Event Collecting Energy (August 2018) and the International Event Incredibles 2 Puzzles (March 2019).

Jack-Jack will create a comic book frame that will clear the center of Tsum Tsum. The more taps you get in, the larger the clear. His base Skill range is SS/XS.

The number of Tsum Tsum cleared is the same when you tap the same number of times (for that Skill Level). 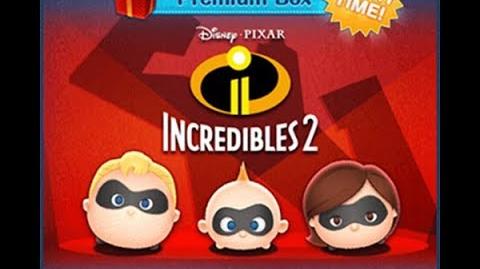 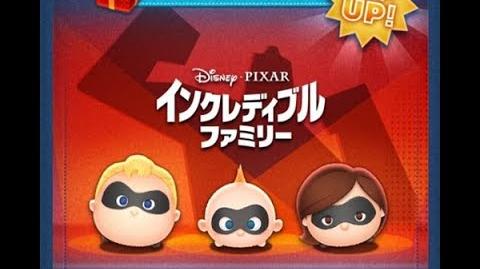 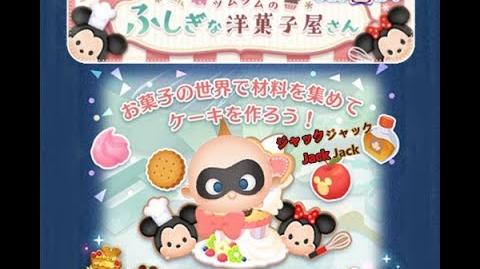