36
Jasmine is a Premium Box Tsum Tsum. For a limited time, on the Japanese version only, when she was first introduced, she was a musical Tsum Tsum that played the song, "A Whole New World", during gameplay.

Jasmine clears a wavy, horizontal line of Tsum Tsum, making her a Horizontal Burst Skill Tsum Tsum. Her base Skill range is SS in the Japanese version and XS in the International version. 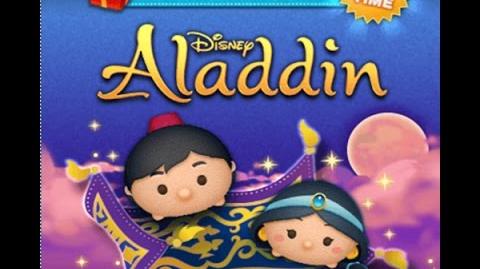 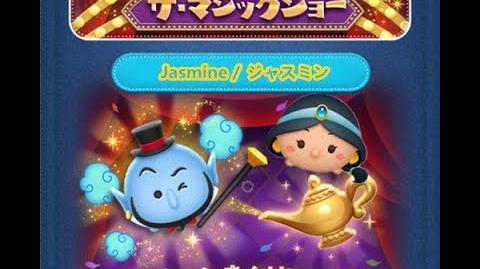