March Hare will clear 3 vertical lines of Tsum Tsum. His base Skill range is SS in the Japanese version and XS in the International version. 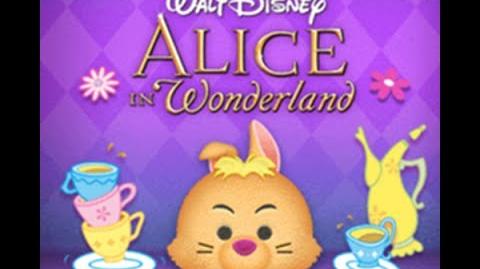 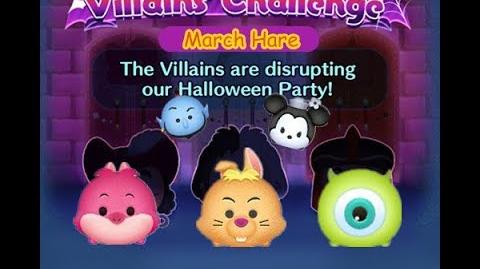 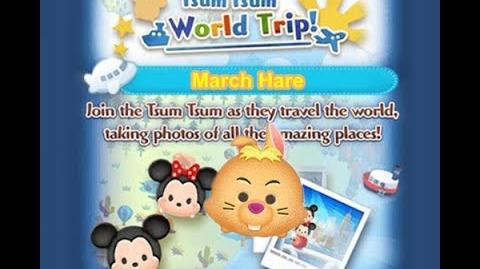