36
Mater is a Premium Box Tsum Tsum. And if he appears as a missing tsum during games his skill level will be locked at level 1.

Mater will clear random Tsum Tsum with his hook. His Skill is considered a Tail-Swishing Skill and a Random Burst Skill. His base clear size is 15~18.

Because Mater clears random Tsum Tsum, you don't need to let Tsum Tsum fall and settle before using his Skill. This will save you time. 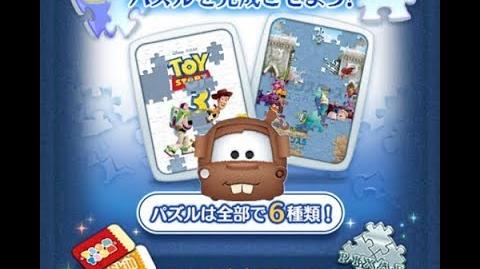 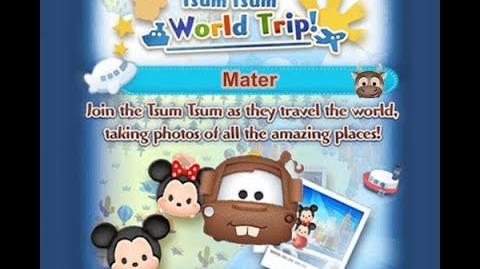