Groups Tsum Tsum together in bandages for easy chains!

29
Mummy Donald is a Premium Box Tsum Tsum. He is a Limited Time Event Tsum Tsum and is not available from purchasing Premium Boxes outside of the event. He was first introduced during the Japan Event Halloween 2017 (October 2017) and the International Event Haunted Halloween (October 2018).

Mummy Donald will wrap surrounding Tsum Tsum together in balls. They are then considered big Tsum Tsum and can be connected together with Mummy Donald. His base radius size is SS/XS. 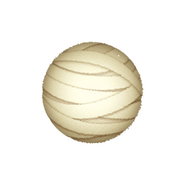 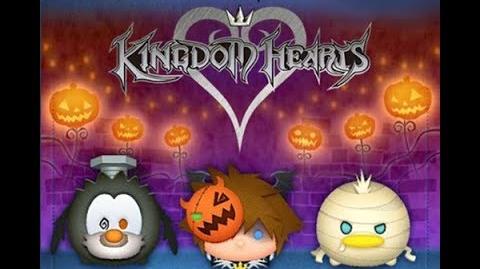