Clears Tsum Tsum in the shape of a Z!

32
Musketeer Goofy is a Premium Box Tsum Tsum. He is a Limited Time Event Tsum Tsum and is not obtainable through purchasing Premium Boxes outside of the event. He was first introduced during the Japan Event Valentine's Day 2017 (February 2017) and the International Event Tsum Tsum Sweetheart (February 2018). For a limited time, when he was first introduced, on the Japanese version only, he was also a voice Tsum Tsum. He, along with Musketeer Mickey and Musketeer Donald, was one of the first Tsum Tsum with the limited Japan-exclusive voice feature. He is known as Three Musketeers Goofy in the Japanese version.

Musketeer Goofy will clear a Z-line of Tsum Tsum as he falls down the screen. His base Skill range is SS/XS.

Musketeer Goofy counts as an initial-S Tsum Tsum due to the romaji in his Japanese name (Sanjuushi Guuffii). 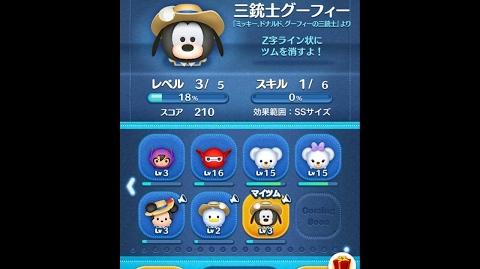 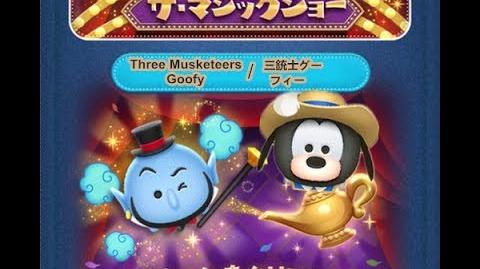 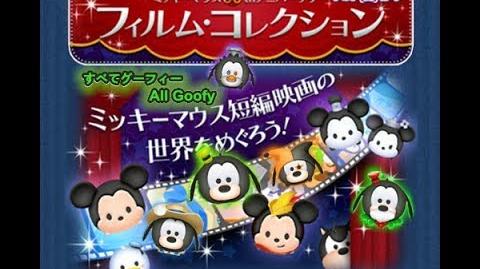