Only two types of Tsum Tsum appear for a short time!

3
Oswald is a Premium Box Tsum Tsum. He is only available as a reward for completing Mission Bingo cards No.02, No.06 and No.18 and is not obtainable through purchasing Premium Boxes.

Oswald is a Timed Skill Tsum Tsum. He will temporarily have two types of Tsum Tsum on the screen. His base time is 5 seconds. He has a max Skill level of 3 in the Japanese version and 2 in the International version.

Although he produces two types of Tsum Tsum, both of them count as Oswald (the blue Tsum Tsum that appears during Oswald's Skill is Oswald's backside, and is worth the same amount of points as Oswald although it cannot be connected with Oswald). 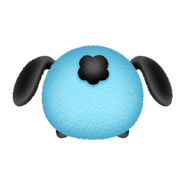 Oswald's backside appears during his skill 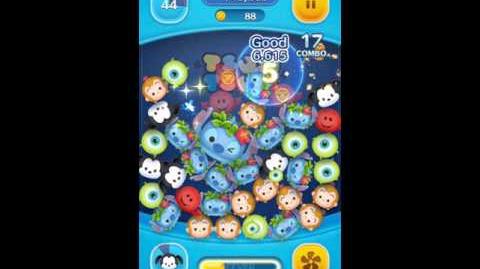 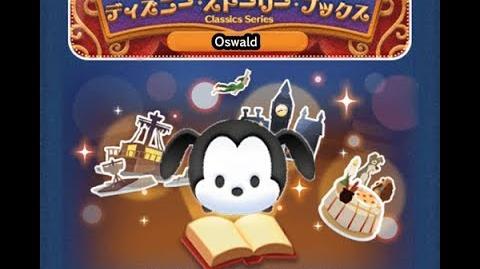 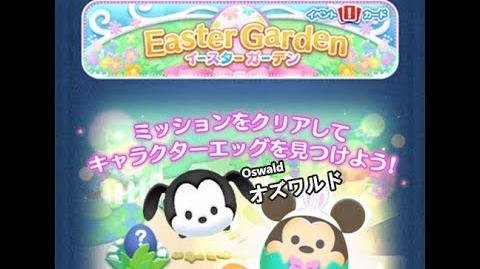