Edit
watch 02:59
Wiki Targeted (Games)
Do you like this video?
Play Sound

29
Owl is a Premium Box Tsum Tsum. He is a Limited Time Event Tsum Tsum and is not available from purchasing Premium Boxes outside of the event. He was first introduced during the Japan Event Winnie the Pooh (November 2017) and the International Event Pooh's Hunny Festival (August 2018).

Owl will drop a single Bubble from the top, but like Piglet, his Skill activates automatically. The base number of Tsum Tsum required to fill his Skill meter is 8. Higher Skill levels reduce the number required.

Some Bubbles dropped by Owl are Item Bubbles.

If you have a few levels on Owl, he will be very effective at Skill Missions. 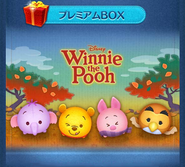 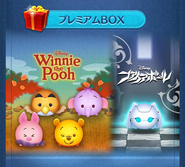 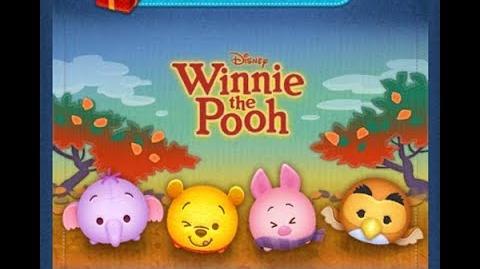 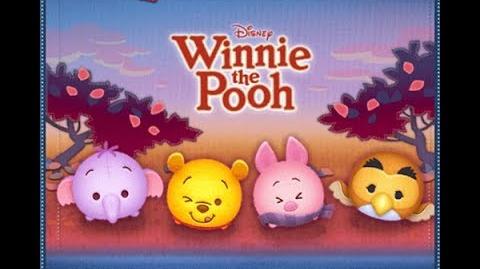 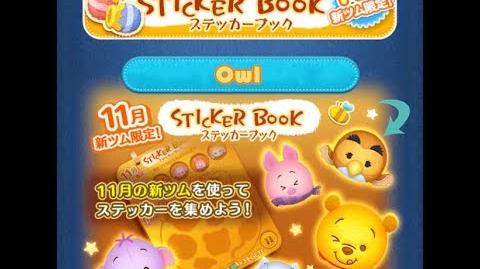 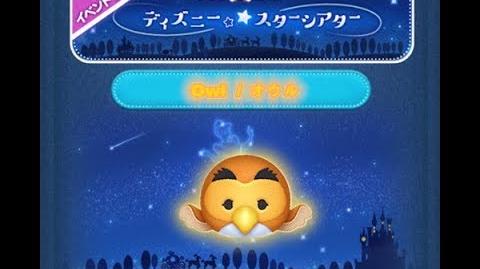