Each line clear will count as a separate chain. 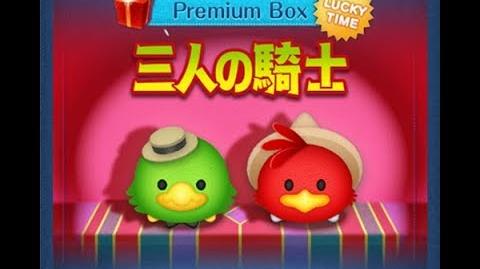 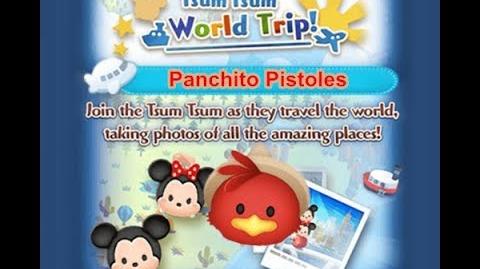 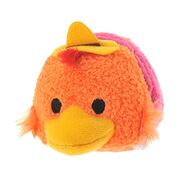 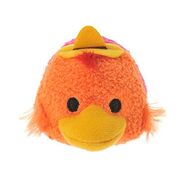 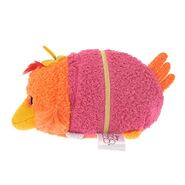 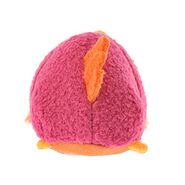 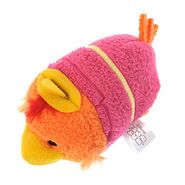 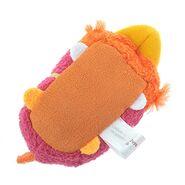