Parade Tinker Bell will start Fever mode and clear a horizontal line of Tsum Tsum, as well as create Bubbles. Her base range is SS in the Japanese version and XS in the International version. The base number of Tsum Tsum required to fill her Skill meter is 18. Higher Skill levels reduce the number required. 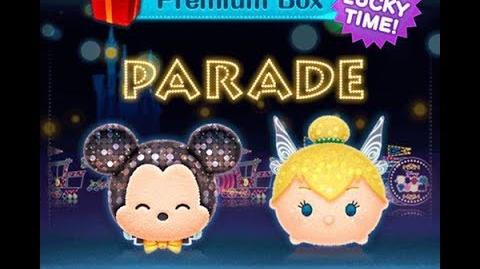 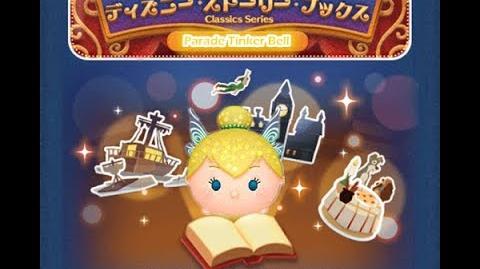 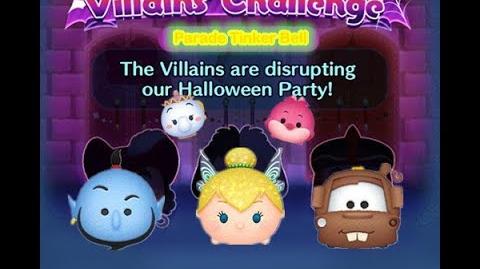 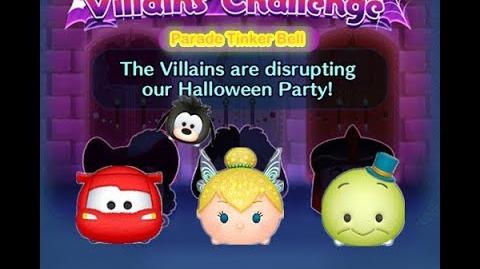 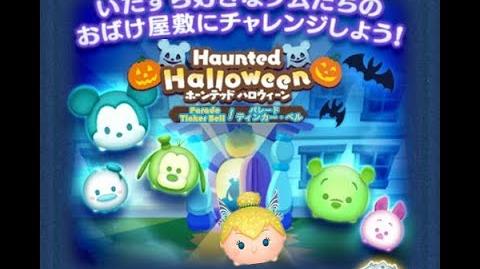 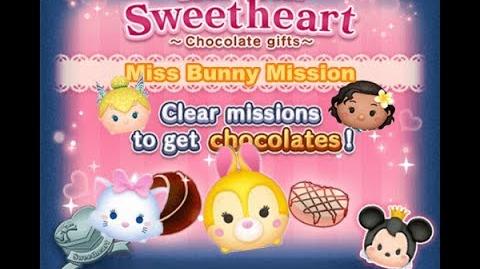 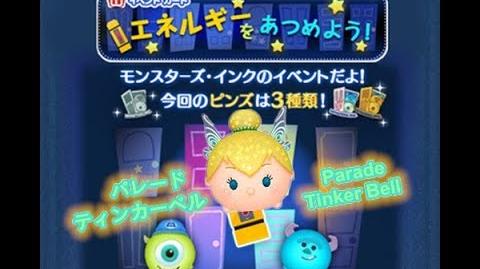