Tap as many times as the number of footprints to clear horizontal lines of Tsum Tsum!

Patch will clear three horizontal lines of Tsum Tsum wherever you tap on the screen to place a paw print. His base Skill range is SS/XS.

During the Japan Event September 2019 Tsum Tsum Scratch and the International Event April 2020 Tsum Tsum Scratch, players had a chance to receive a Patch Tsum Tsum every time they scratched three hook symbols on a card, but their Captain Hook Tsum Tsum were maxed out. 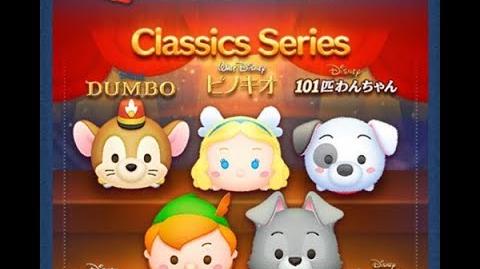 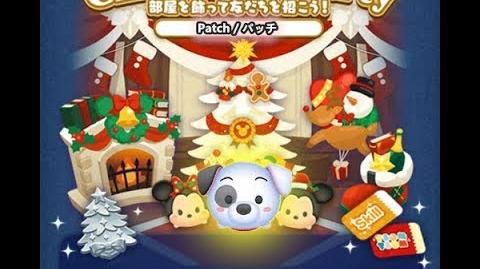 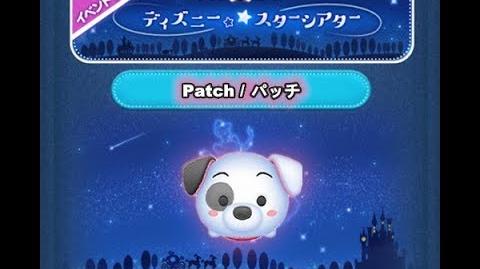 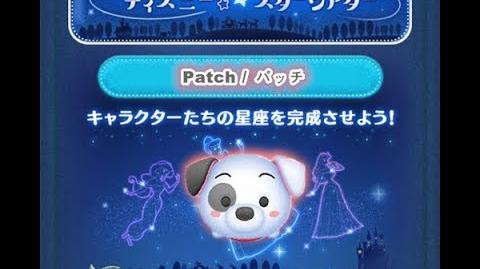 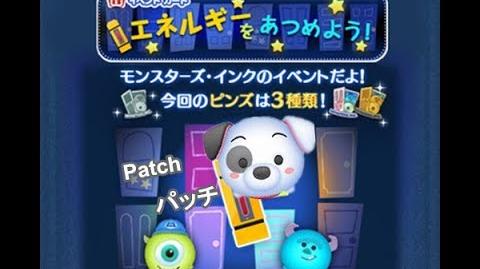 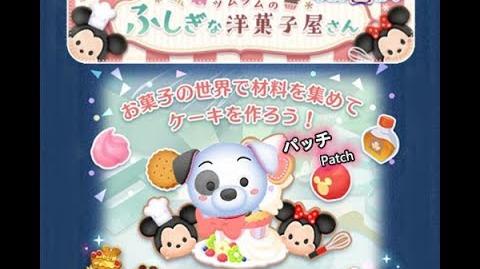