Clears a random number of Tsums

32
Perry is a platypus, who belongs to Phineas and Ferb. They think he's just an ordinary pet, but he secretly an agent trying to save the Tri State Area from evil. He is a Premium Box Tsum, and the first Tsum to come from a Disney animated TV series. As of June 2016, Perry became a Limited Tsum in the International version. From March 4 to March 8, 2020 Perry came back in a Select Box.

Perry Tsum is a Random Burst Tsum that clears in clusters. His base cluster clear is 1~2. 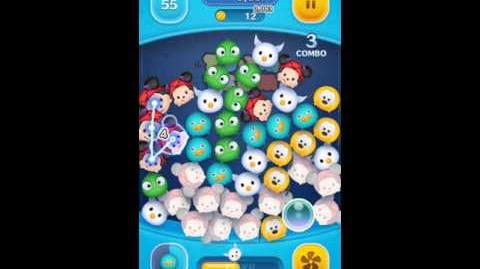