Clears all Tsum Tsum in the center!

Photographer Dumbo will clear the center area of Tsum Tsum. His base Skill range is SS/XS. 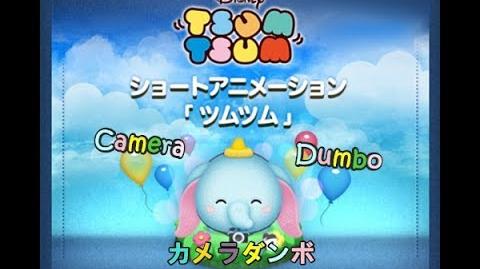