Disney Tsum Tsum Wiki
Register
Don't have an account?
Sign In
Advertisement
in: Tsums, Happiness, Winnie the Pooh,
and 16 more

7
Piglet is a Happiness Box Tsum. Piglet always seems to be a little on the jittery and nervous side, so he will add a little time to his game, perhaps to give him a little bit more time to relax. He is the only Tsum whose skill is automatically activated.

Piglet Tsum has a rather unique skill. He adds time to your timer automatically whenever his skill meter is filled. His base additional time is 3 seconds.

As Piglet's skill is automatically activated, there is no concrete strategy for using him, other than trying to fill his skill meter as often as possible. Players can get extremely high scores with Piglet by activating his skill every 4 seconds, allowing for an almost endless game. 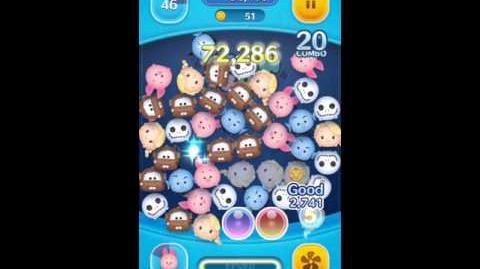 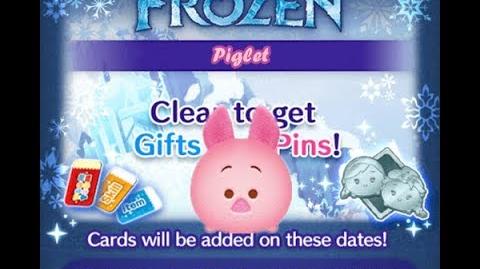 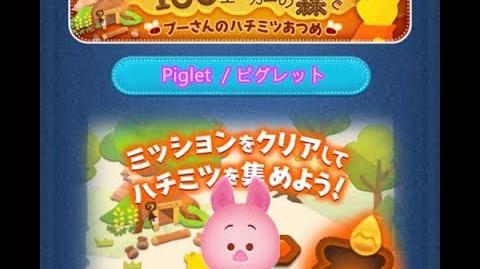