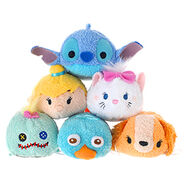 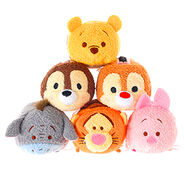 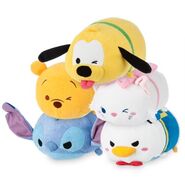 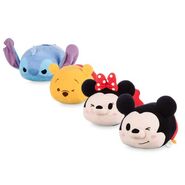 Mixed Set of Large Plushies
Add a photo to this gallery