Clears all the Tsum Tsum in the center!

29
Prince Phillip is a Premium Box Tsum Tsum. He was first introduced during the Japan Event Fantasmic (April 2017) and the International Event Fantasmic! (September 2018).

Prince Phillip will battle Maleficent Dragon and clear the center area of Tsum Tsum. His base Skill range is SS/XS.

Although his hair is brown, he does not count as a brown Tsum Tsum, as his hair is partially hidden by his red hat.

During the Japan Event Tsum Tsum Scratch (June 2019) and the International Event June 2020 Tsum Tsum Scratch, players had a chance to receive a Prince Phillip Tsum Tsum every time they scratched three rose symbols on a card, but their Belle Tsum Tsum were maxed out. 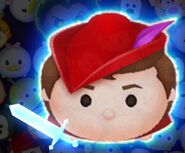 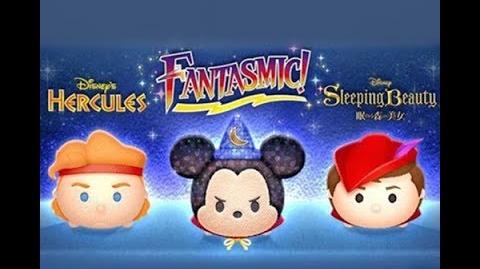 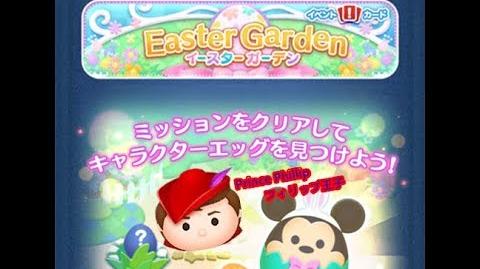 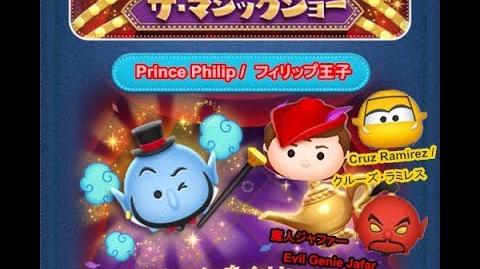