Prince Phillips appear for a limited time and can be connected to Princess Auroras to clear Tsum Tsum for big points!

31
Princess Aurora is a Premium Box Tsum Tsum. In the 2nd Anniversary International Event (July 2016), she could be used to clear capsules in one hit instead of three. The name "Prince Phillip" was misspelled as "Prince Philip" in the game.[1]

Princess Aurora summons Prince Phillip as he kisses the Sleeping Beauty. He is a high scoring Tsum Tsum and can be connected with Princess Aurora.

During the Japan Event Tsum Tsum Scratch (June 2019) and the International Event June 2020 Tsum Tsum Scratch, players had a chance to receive a Princess Aurora Tsum Tsum every time they scratched three rose symbols on a card, but their Belle Tsum Tsum were maxed out. 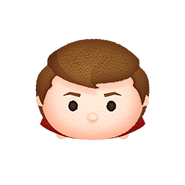 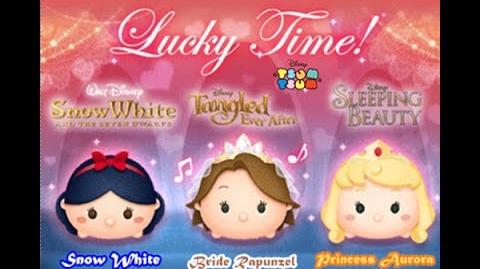 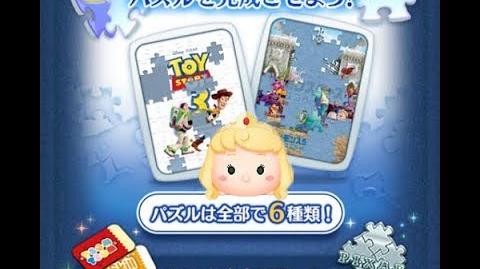 Retrieved from "https://disneytsumtsum.fandom.com/wiki/Princess_Aurora?oldid=68103"
Community content is available under CC-BY-SA unless otherwise noted.