Clears Tsums in a heart shape!

29
Pudding is a Premium Box Tsum. She is currently only available on the Japanese version. She is from the currently Japanese exclusive series Disney UniBEARsity, where each Disney character creates their own bear version.

Pudding will clear Tsums in a heart shape. She is considered a "Call a Sweetheart" Tsum because she will summon Mocha during her skill. Her base radius size is SS.

UniBEARsity Lucky Time for Pudding, Mocha (January 2016)
Add a photo to this gallery 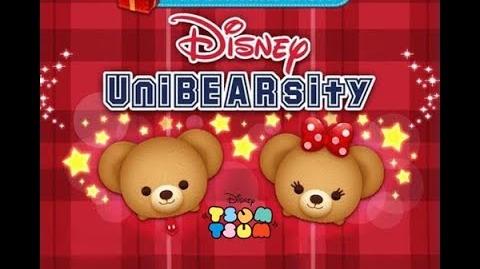 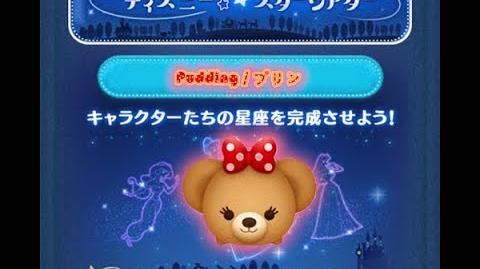 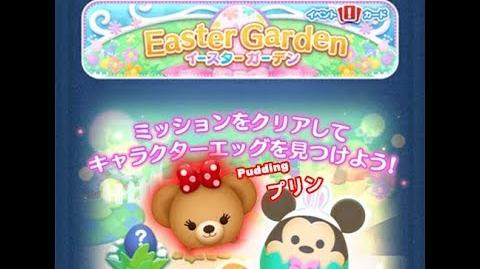