The Nightmare Before Christmas

Clears surrounding Tsum Tsum along with the connected ones.

36
Pumpkin King is a Premium Box Tsum Tsum. He is a Limited Event Tsum Tsum and is not available from purchasing Premium Boxes outside of the event. He was first introduced during the Japan Event Halloween 2017 (October 2017) and the International Event Haunted Halloween (October 2018). For a limited time on the Japanese version only, when he was first introduced, he was also a musical Tsum Tsum and played the song, "This is Halloween", during gameplay.

Pumpkin King will clear surrounding Tsum Tsum in a chain, as well as Bubbles in its path. The base number of Tsum Tsum required to fill his Skill meter is 24 and his base time is 3 seconds. Higher Skill levels reduce the number required. 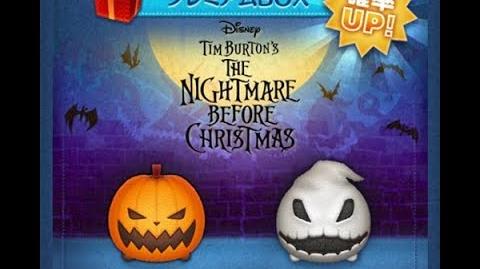 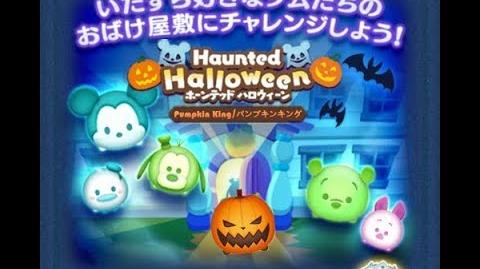