Freezes Tsum Tsum in a U-shape and clears them from the middle!

Avoid having any Bubbles along the perimeter of the game, so that the chain of frozen Tsum Tsum is uninterrupted. 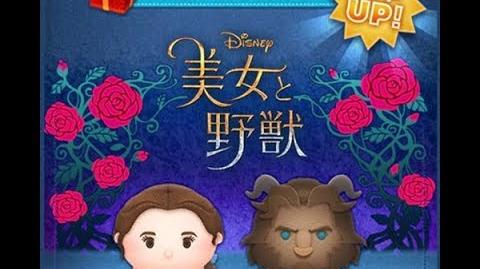