Roo is a Happiness Box Tsum Tsum. Roo, being a kangaroo, and having his friend Tigger as an inspiration, he'll make a giant leap.

Roo is a Vertical Burst Skill Tsum Tsum. His base Skill range is SS in the Japanese version and XS in the International version. 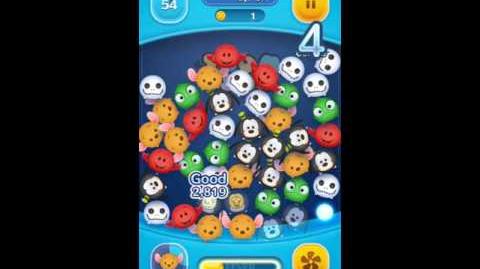 Roo's Skill （ルーのスキル）
Level 2
Add a photo to this gallery
Retrieved from "https://disneytsumtsum.fandom.com/wiki/Roo?oldid=63430"
Community content is available under CC-BY-SA unless otherwise noted.