Pirates of the Caribbean

36
Salazar is a Premium Box Tsum Tsum. He is a Limited Time Event Tsum Tsum and is not obtainable through purchasing Premium Boxes outside of the event. He was first introduced during the Japan Event Pirates (July 2017) and the International Event Pirates Treasure Hunt (March 2018).

Salazar will summon a ghost shark and clear diagonal lines of Tsum Tsum. His base Skill range is SS/XS.

Salazar will also count for initial-A missions due to his forename, "Armando". 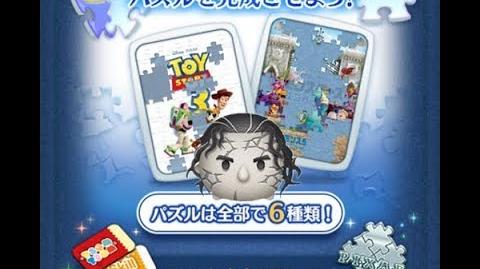 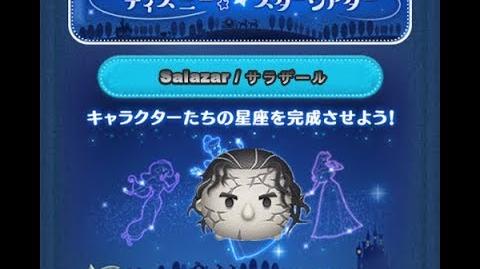