Scar will summon hyenas and clear broad horizontal lines. His base Skill range is SS in the Japanese version and XS in the International version. 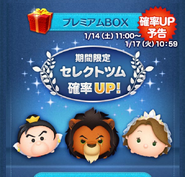 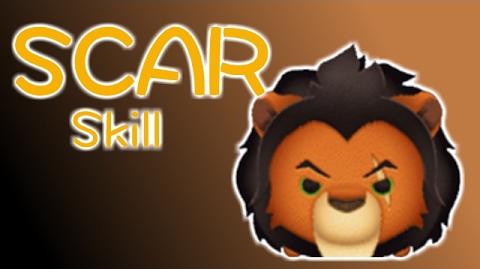 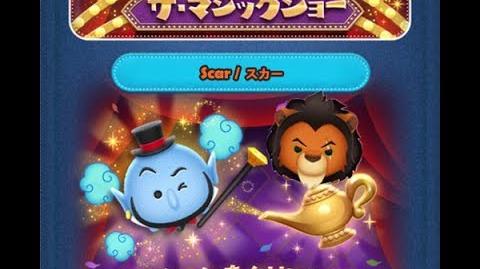 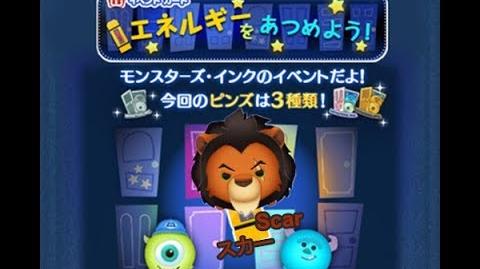