Random effect. So random, we don't even know what it does!

Allow Tsum Tsum to fall and settle a little before using her skill, just in case the next skill clears a burst of Tsum Tsum (the Mickey, Pluto, and Buzz Lightyear skills). 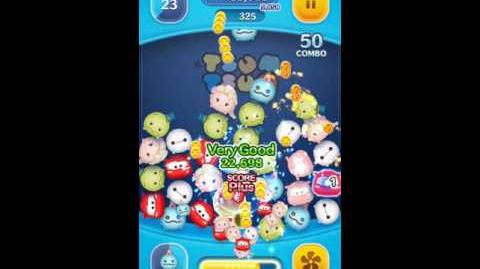 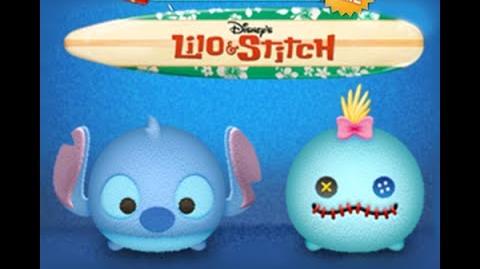