Clears Tsum Tsum in the shape of a circle!

Space Ranger Buzz will unstrap himself from Sid's flying rocket while hanging on to Woody, and fly in a loop, clearing Tsum Tsum in a circular shape. One big Space Ranger Buzz Tsum Tsum and one big Sheriff Woody Tsum Tsum will then drop in the center of the screen (represented by a cardboard box in Mrs. Davis' car), who can both be connected to each other along with other Space Range Buzz Tsum Tsum. His base range is S and the base number of Tsum Tsum required to fill his Skill meter is 23. Higher Skill levels reduce the number required. 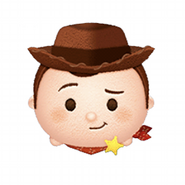 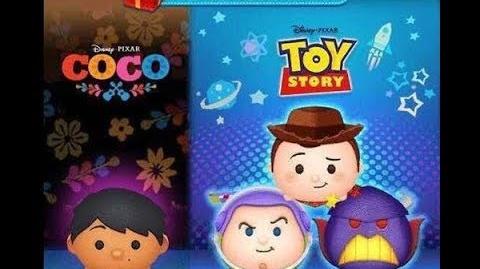