27
Stormtrooper is a Premium Box Tsum Tsum. He was first introduced in the Select Boxes during the International Event Star Wars Puzzles (May 2018) and in a Pick Up Gacha event during the Japan Event Disney Story Books Romantic (June 2018). He is not available from purchasing Premium Boxes.

Stormtrooper will march along and create vertical rows of Stormtroopers. His base Skill range is SS/XS.

Stormtrooper counts as an initial-T Tsum Tsum due to the alternate spelling in his name "Storm Trooper". 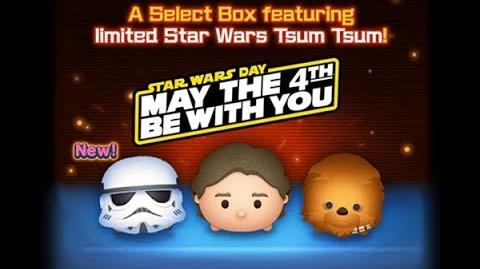 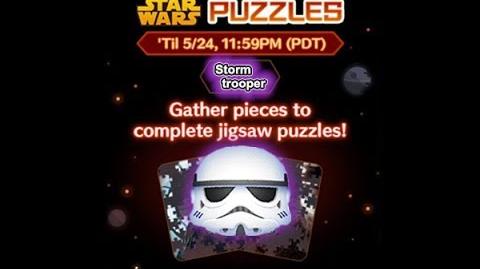 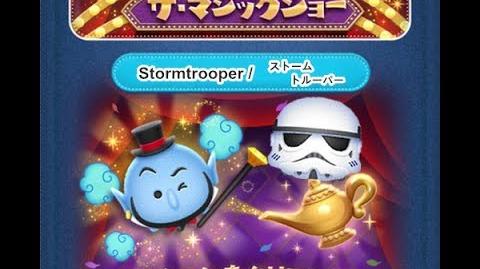