Whip will clear random Tsums. His base clear number is 10.

Every time Whip's skill is activated, your Combo increases by the amount of Tsums cleared. He can be used to clear such missions on Bingo cards. 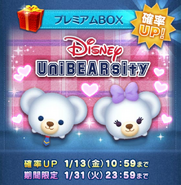 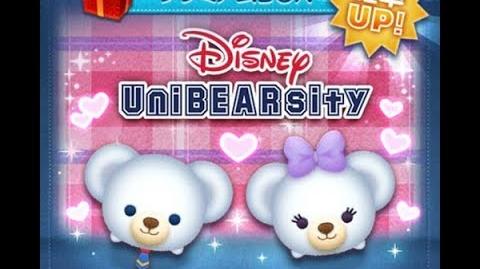