Disney Tsum Tsum Wiki
Register
Don't have an account?
Sign In
Advertisement
in: Females, Beauty and the Beast, Red,
and 25 more

Reduces Tsum Tsum to only 2 types for a short time!

36
Winter Belle is a Premium Box Tsum Tsum. She is a Limited Event Tsum Tsum and is not available from purchasing Premium Boxes outside of the event. She was first introduced during the Japan Event Disney Star Theater (January 2018) and the International Event Disney Star Theater (November 2018). For a limited time on the Japanese version only, when she was first introduced, she was also a musical Tsum Tsum and played the song, "Something There", during gameplay.

Belle will turn all Tsum Tsum into two types of Tsum Tsum for a short time! She is a sweetheart-calling Tsum Tsum, because she summons Beast as the second type of Tsum Tsum. The base amount of Tsum Tsum required to fill her Skill meter is 21 and her base time is 3 seconds. Higher Skill levels reduce the number required. 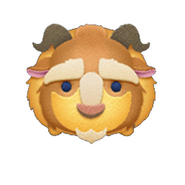 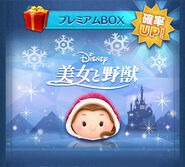 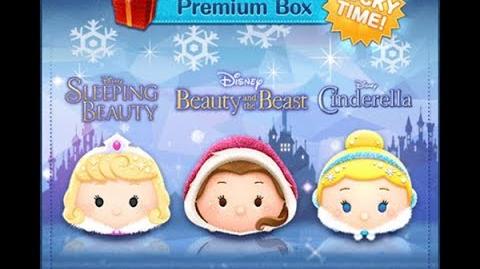 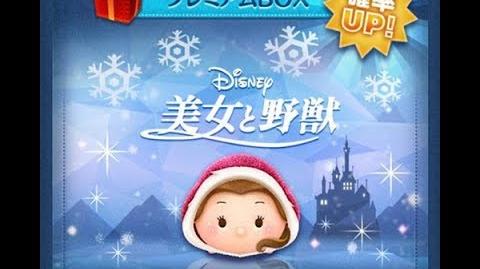 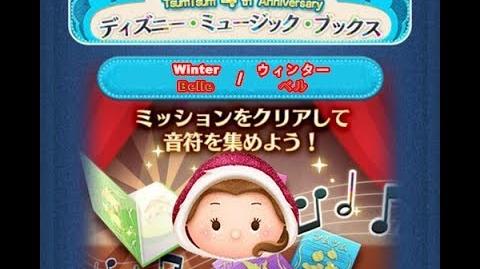