For a short time, Alice gets smaller and is cleared when surrounding Tsum Tsum are cleared!

Wonderland Alice shrinks Wonderland Alice Tsum Tsum and is cleared when surrounding Tsum Tsum are cleared. When she fell down a rabbit hole, she shrank down and became small, and she also drank a potion which makes her small as well after she needs to get smaller after she ate the cake which causes her to enlarge. 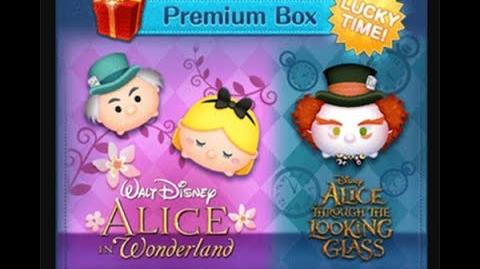 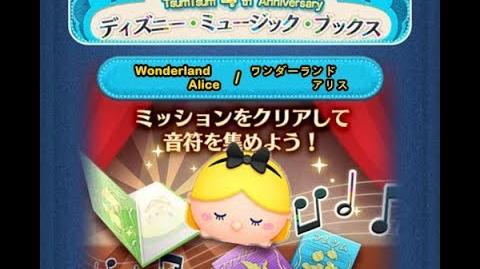